I've been so deep into my work I've genuinely forgotten to do the devlog up until the last minute.

I think that's a good little insight into how intense my work grooves go. If I'm on a roll, it just keeps going. And since the work I was literally just doing is so tedious and repetitive I was just so sucked into it. What was I doing, you ask?

Why, I was adjusting pivot points, adding depth, and adding dynamic into my scene, of course.

Now's the time I think to do all the boring shit I was putting off. The reason is because of a bunch of really cool game festivals, I really want my game to make it in. The issue is my game is fun, but not that polished. There's no depth, no collision, no lighting. It's nice, but it doesn't have that polished 'wow' factor. And so, yesterday I was knee deep into menus, and once I realised I have no idea how to work PlayerPrefs and  create a save mechanic, I decided it was time to add depth.

I was given the feedback from a friend who is a professional in the industry, that regardless of how interesting my game is, many judges in any kinda expo thing are looking for polish. So, here I am, with a keyboard sticky from sweat, and a wrist in pain from growing carpal tunnel. I sleep with a wrist compress thing now. 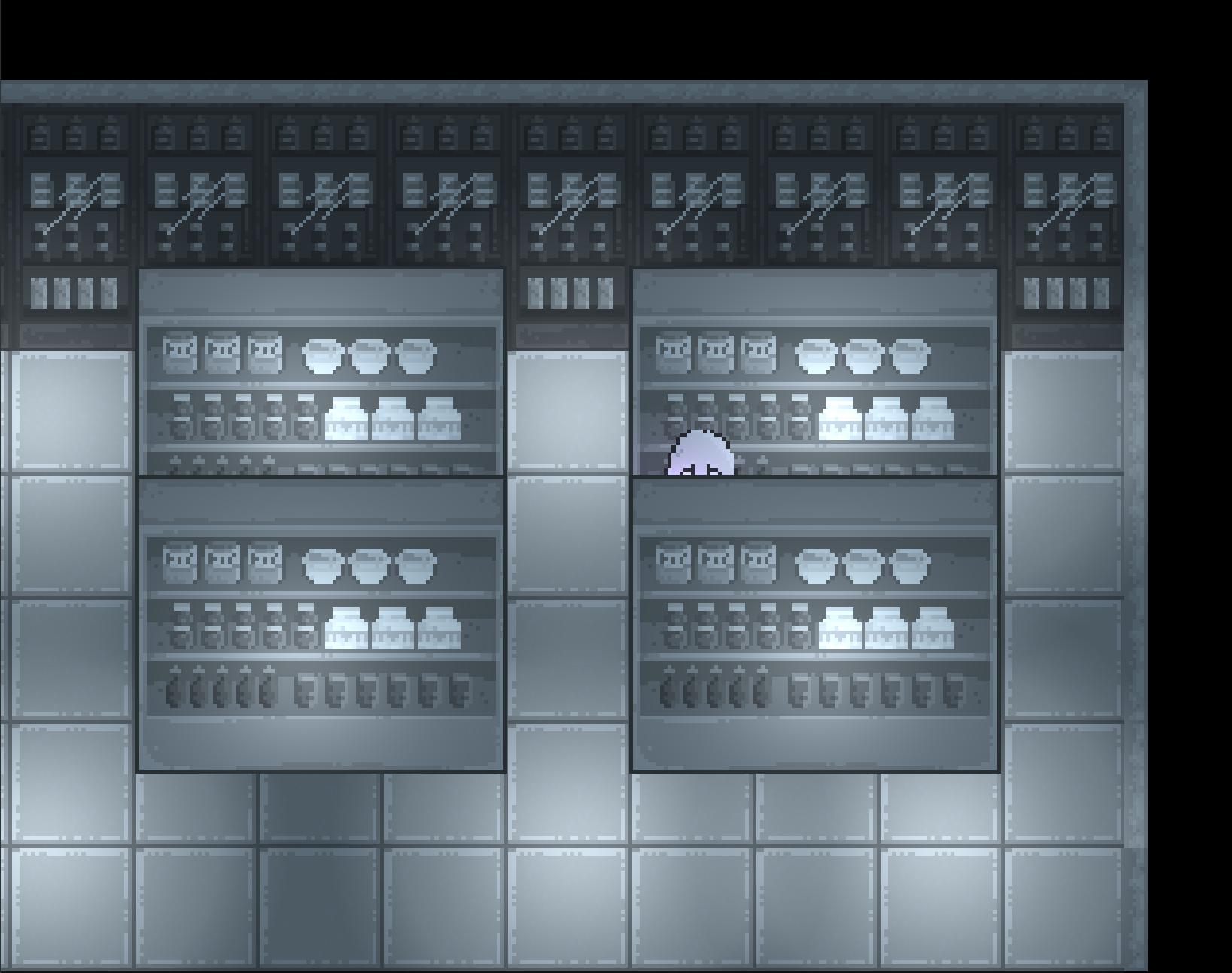 It… It's quite terrifying how this game is just like, absolutely coming together. It's fantastic. It's difficult. But it's happening is the thing.

I've added a nifty little menu, but you can't actually save, but that's fine. I've added a little inventory, a little sudoku puzzle indicator, and a little quest thingy to tell the player what you're supposed to do. I've decided to not include a map… For now… Because I think it's fun to be forced to explore the town, especially since it's smaller.

I'm really tired. I'm ridiculously tired. I'm thinking about the game all the time before I go to sleep. I'm like, trying to come up with solutions to problem in that  weird dreaming state you get before you fall asleep. Is that bad? Probably.

I think it was a good thing I did this project on my own. I'm so invested in it, and I worry that I probably would've compromised some aspects if I had done it with another person. I'm also hearing a lot of other horror stories happening between groups right now, infighting and all that. But it remains difficult nonetheless to work by myself, but still fun.

Also, here's my menu right now. It's super cute. I've gotten the complaint 'The Title is hard to read.' Yes. Congratulations. You've understood the concept of the scene being really dark. Wow. Thank you. This is great feedback. 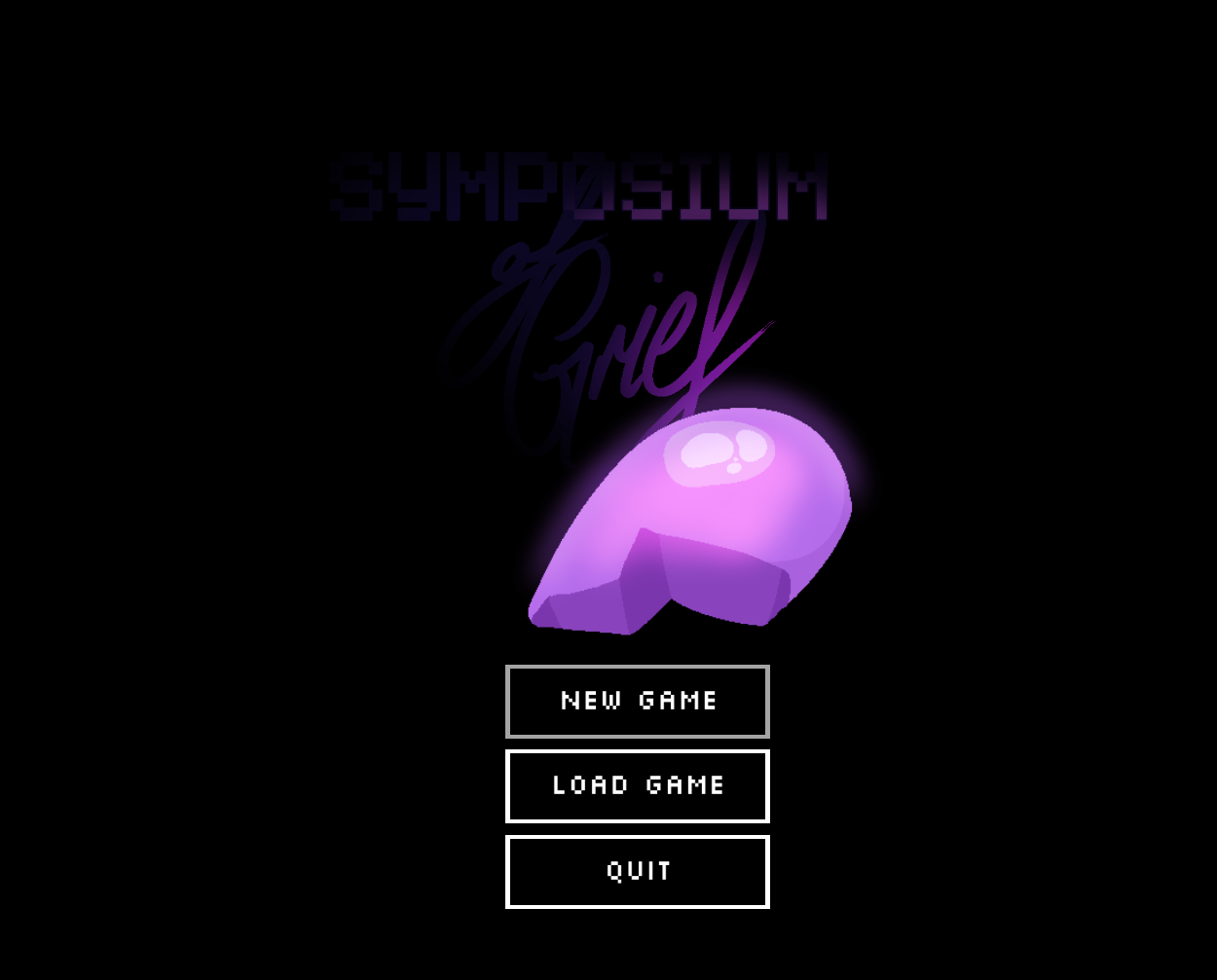 Now you might argue that I could achieve the same concept but just brighten up the font so it is still readable, but you'd suck so. This is my game and I don't want you to be able to see anything on the screen, this is how I design my games. I apologise if this devlog is shorter than usual, but it is because I am doing a lot of work!