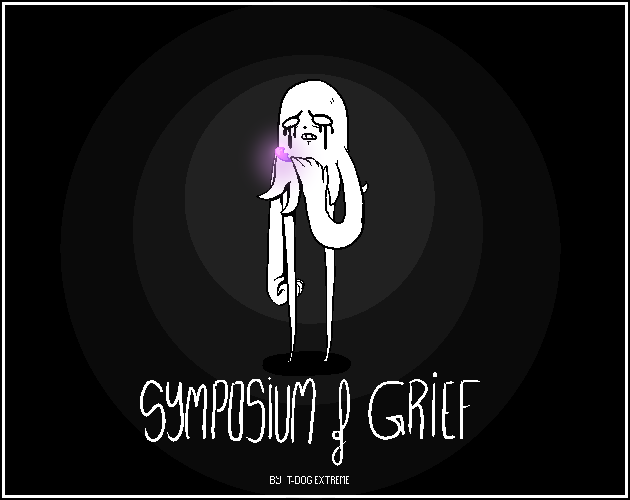 I thought I would make a devlog to let everyone who is into this game what has been happening! Hello! + New Header, I'm really diggin it tbh.

I'm not working on this project full-time like I used to, it's just not quite feasible because of work and all that jazz. But when I get into it, I get into it. And this month, I've been butt crack deep in this.

First was the Freeplay awards, where I got nominated for Best Narrative Design and Best Student Game. I never in my life thought I would get nominated for anything, and I thought you could only get awards for playing sport. So it's nice to know that there's a potential to actually get things with the skills I've got!

Then I'm going to London to showcase the game at Casual Connect because it's been nominated for Indie Prize. Again, holy heck, didn't think things could ever be won. It's great!

There were all these ideas I had to fix the game, but because there were like three months of pause I just thought I'd leave it. Because all this stuff has been happening I decided to implement some big beef into the game. People are going to be playing my game and I want it to be as cool as possible. Only, uh, major downer, is that some really cool people have been like 'hey ur game is good, wish I could finish it but u fuckn have a bunch of bugs in there dingus' and I'm like, 'Ha ha, great to connect with you John. I'll see what I can do about those bugs! Thanks so much for responding! :D' while I piss my high waist jorts.

There may be some bugs left, still gotta iron those out. For any old players who wanna know the dealio, here's what I've done:

I suspect there may be a few friend convo bugs still present, potentially that overlap with quests.

And I wanna add a bunch of new animations and stuff you can do but it's just not feasible right now, so I'm hoping in the future. And I'd love to put in a few little side quests and the like, populate the town a bit more etc. I was also thinking of putting a giant dog right next to the theatre. I think it's a good idea, and I like dogs. I'll keep you updated!

Thanks to everyone who's been so nice to me about this game. It's such a cool feeling when someone's like, 'yeah this, uh, game was really… like… real, you know?' and it's like, hell yeah, I'm glad you liked it, glad I'm not coding into an endless void. Thanks so much!!!

Small note: If you've already started the game and are bummed that an update's come out- no worries! Your save data stays on the registry, so you can change builds and your data will still be there!